Are you and your loved one on the same page financially?

You are here:
Behavioral FinanceRoundup 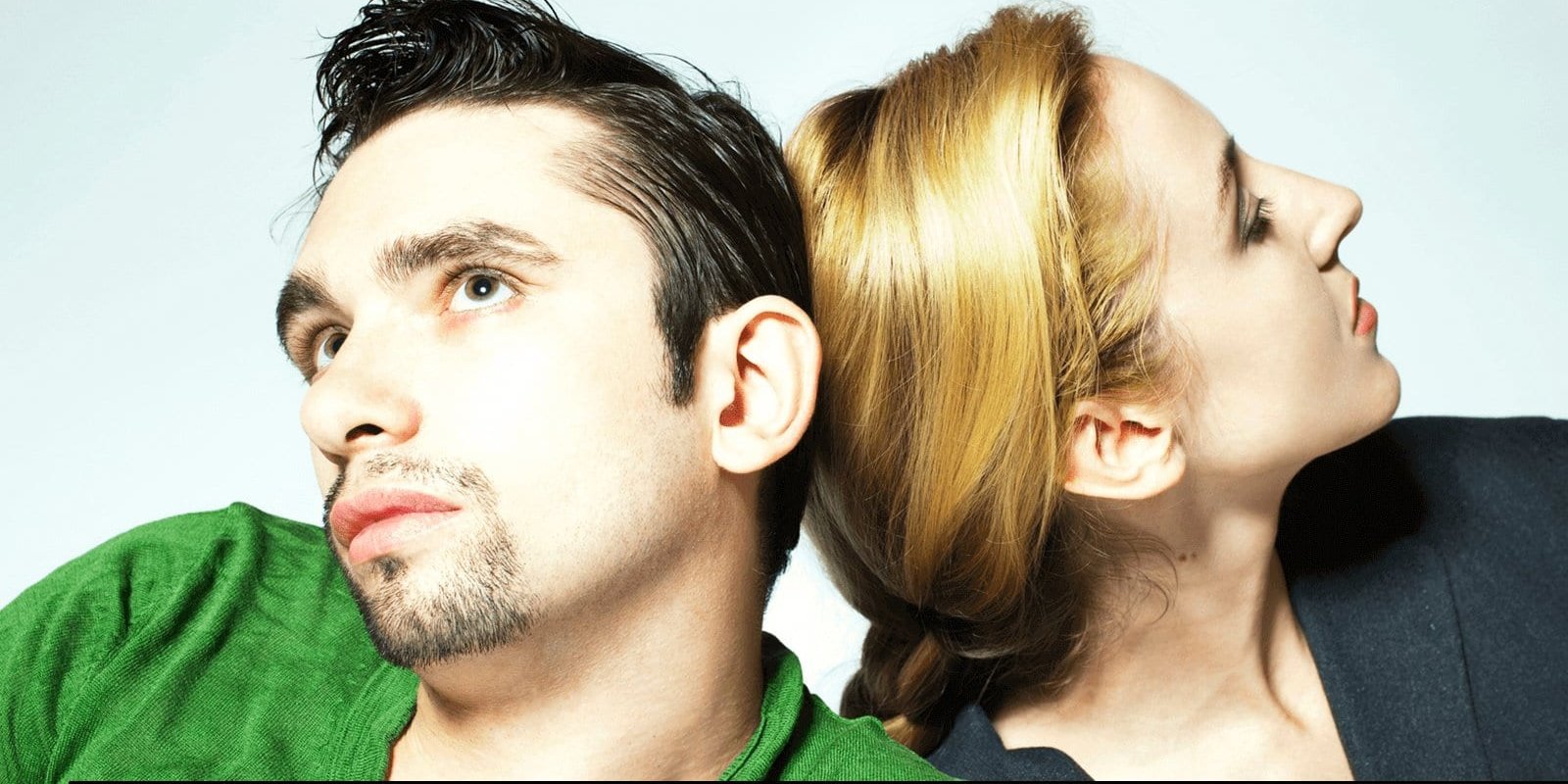 According to a 2012 survey from the American Institute of CPAs, money is the most common reason married or cohabiting couples fight.

Of over 1,000 American adults polled, 27 percent of participants said that disagreements over finances were most likely to erupt into an argument — not children, chores, work or friends.

What are these arguments about?

Here are the four most common areas of disagreement:

Money pushes a lot of buttons for people…I get it.  Here are some resources that might help:

Signs.  Sometimes when I see couples interact, I can tell there are some relationship challenges simply from these 3 clues.  And do you have a compatible money symbol with your loved one?  Click here to check it out.

Control Issues.  One way people undermine themselves is choosing control over intimacy (I still struggle with this).  You might be the control freak, or need to know how to deal with a benign one :o)

Past Mistakes. Sometimes, you might feel like you aren’t on equal footing with a loved one, if you have made mistakes and feel like you need to apologize for your money past.  Here’s a great post to help with that!

Common Disagreements.  And here’s some help for couples who can’t agree how to spend their money (very common!).  Also, there has been a lot about female breadwinners, and I have my own perspective on that.

Based on my work, here are the top 6 money disagreements I tend to witness with couples.

Relationship Support.  Interested in understanding your relationship dynamic beyond money? This Time article does a great job of summarizing some of John Gottman’s work, and here’s Dr. Gottman’s site if you want to delve deeper.

Family.  And since many couples are raising future financial badasses, here is an awesome article on 5 most important money lessons to teach your kids (and here is a more philosophical perspective from me).

Are You Afraid of Being TOO Financially Successful?
June 10, 2020

Do You Trust Yourself With Money?
April 8, 2020
Go to Top
If you'd like more information like this,
be sure to check out my free Money Chakra ebook.
Don't forget to also check out my FREE
Team Delegation Planning Worksheet.