What control freaks get right about money 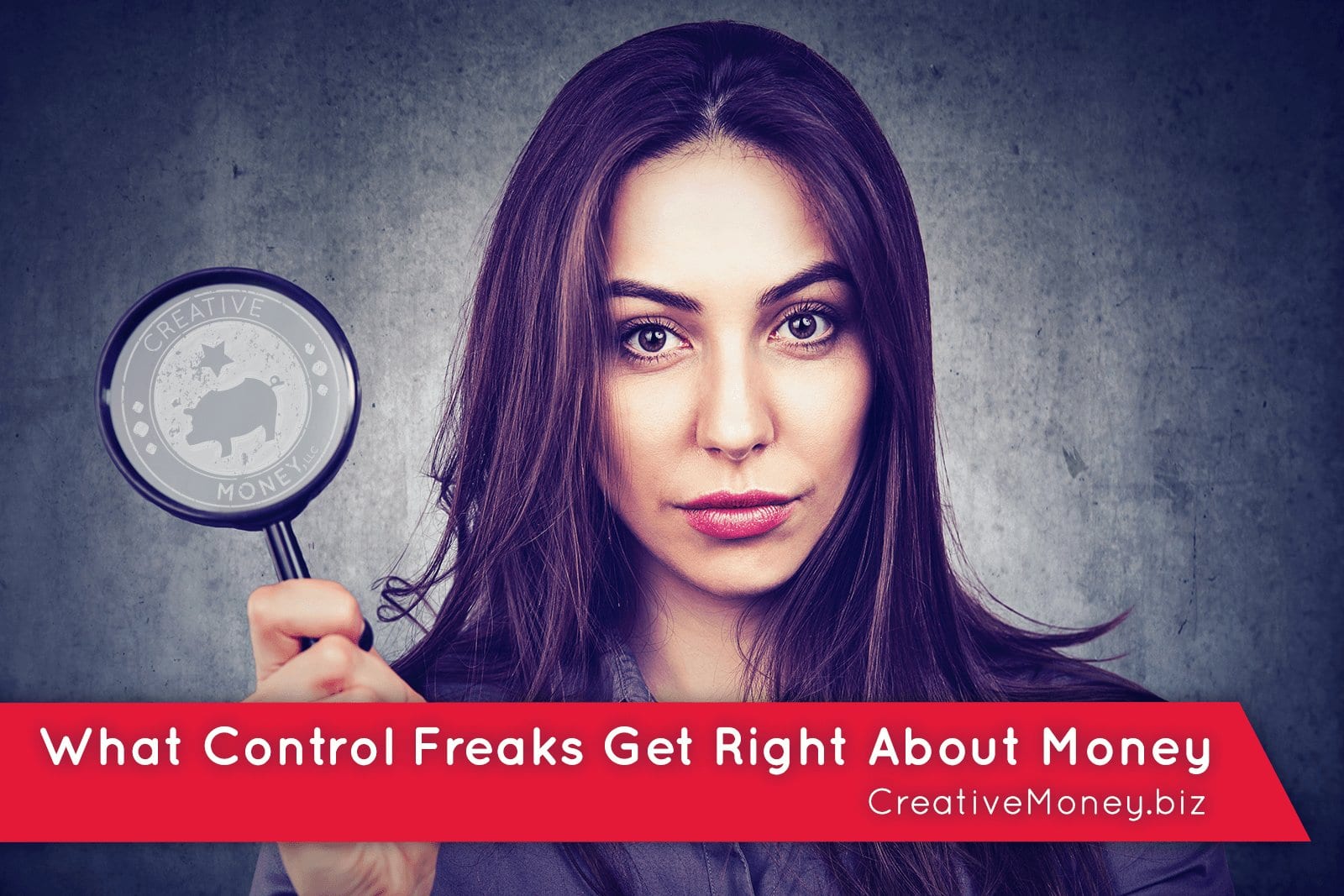 Let’s imagine two people: Tommy and Janet who are in roughly the same financial situation.

Tommy is constantly stressed out about money. He struggles to make ends meet every month, doesn’t have a savings plan, and has no idea where his money is going. He doesn’t think there’s any way out of his troubles unless he gets a huge raise at work or wins the lottery.

Janet, on the other hand, has the same financial obligations, but she feels pretty confident about her money situation. She puts a little money in savings every month, even though it’s less than she’d like, and she has a plan to pay down her credit card debt. She knows she’ll be in a much better financial situation once she gets those paid off in another six months or so.

In psychology, locus of control is considered an important aspect of personality.  The concept was developed originally Julian Rotter in the 1950s.  Locus of control refers to an individual’s perception about the underlying main causes of events in his/her life.  Or, more simply:

Do you believe that your destiny is controlled by by external forces (such as fate, God, or powerful others)?

Your answer to that question is likely to predict your progress to wealth, your earning power, work satisfaction, stress levels, and how high you’re likely to go when you set a goal for yourself (it might even affect your relationships!).

External Locus of Control – Individual believes that his/her behavior is guided by fate, luck, or other external circumstances:  “I’m late today because traffic was horrible!”

In general, it seems to be healthy to perceive that one has control over those things which one is capable of influencing.  Externals can lead easy-going, relaxed, happy lives—because they perceive no direct influence over their world, they are content to “ride the wave” where ever it might take them.  Overall, however, research has found that people with a more internal locus of control seem to be better off.

You can probably see by now that those with an internal locus of control are more likely to have success with money.

Because someone with an internal locus of control is more likely to take responsibility for their choices, they’re also more likely to put a plan into place to continue to make better choices.

Someone with an external locus of control tends to focus on how his situation is not his fault, and can feel powerless to change the situation, so he’ll never even make a plan, let alone work one.

With money, it’s about the long game; understanding how perceptions affect decision making is key.

Whether you find you tend to be internal or external now, the good news is that you can switch to more of an internal focus over time.  Try these tactics:

Accept this premise: You always have a choice.  It might not be a great one, but there is ALWAYS a choice.  You’re not trapped or locked into one action, and your situation does not depend on luck.

Practice.  Try this with low-value issues first to develop the “options” muscle. For example, if you drive the same way to work every day, make a list of three different routes you could take and try them. Or try public transportation or carpooling. Prove to yourself that you have options in just about every situation.

Six Attitudes Keeping You In Money Survival Mode
January 8, 2020
Go to Top
If you'd like more information like this,
be sure to check out my free Money Chakra ebook.
Don't forget to also check out my FREE
Team Delegation Planning Worksheet.