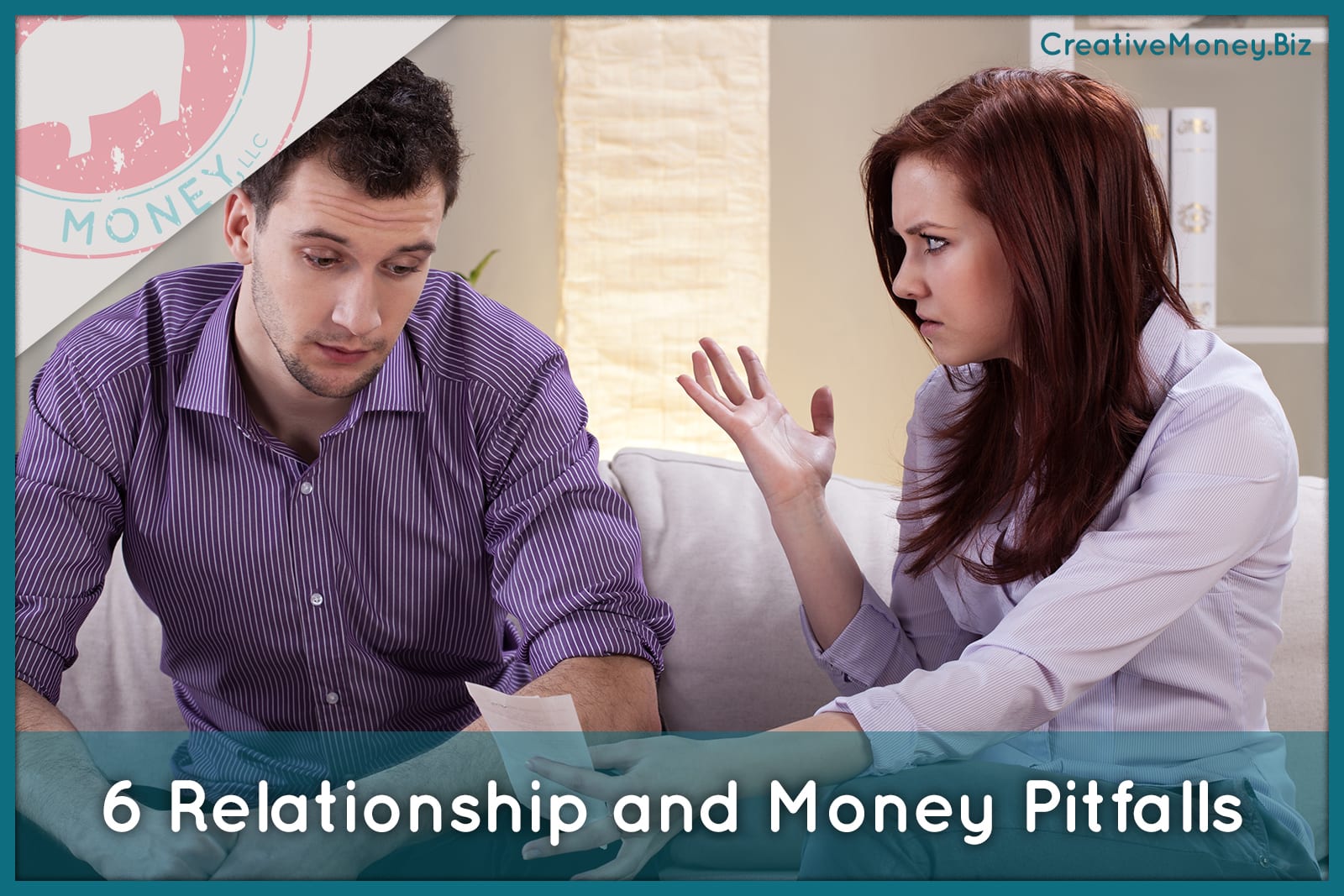 Vulnerability is difficult to sustain in an intimate relationship, even without bringing in money issues. No one WANTS to be vulnerable. It becomes a lot easier when you know your friend or loved one accepts you unconditionally. This is fine when you’re admitting to a less-than-ideal habit…but I have seen that when it comes to money, sometimes unconditional love can become conditional. And judgmental. Which begins the slow death of the intimate relationship.

Don’t get me wrong – I believe that each person in the relationship needs to pull their weight and destructive behaviors should be addressed immediately. But there is a difference between a self-destructive person and a person who is going through a bad time or made a mistake.

When it comes to money and relationships, sometimes unconditional love can become conditional. And judgmental. Which begins the slow death of the intimate relationship. Click To Tweet

Perhaps your spouse has been laid off. This sets off your own fears about money and having enough. So you proceed to try and micromanage every aspect of your spouse’s search for future work—mistakenly thinking that the key to your security is your partner’s employment. Not only is your spouse trying to figure things out, but s/he also has the added pressure of feeling like they are disappointing you by getting laid off. Or because they sense your judgment, it starts to feel like they are getting a handout from you – that they don’t deserve to have you provide for the family during their unemployment. Shame ensues. Intimacy dies.

Or maybe you have separate bank accounts. There is a lot to be said in favor of having separate bank accounts, but I am not sure that those things have anything to do with a stronger, more intimate marriage. When it comes to money, the most vulnerable position is to merge completely. If you’re in it forever, it doesn’t make sense to keep most things separate. If two companies merge, they “phase-in” merging all of the different aspects of their different entities—but neither would be allowed to say, “I am going to merge our physical assets, but I am going to keep this cash account separate over here for my own use.” So even without the issue of intimacy, holding back is counter-intuitive to a business merger. In both cases, you either trust the other, or you don’t. And if you don’t trust, then should you really be in an intimate relationship?

And BTW – I am talking about committed long-term relationships. If you’ve been living together, not talking about marriage, you have every right to keep separate finances. Intimacy and merging is a process, based on trust.

The idea of giving up control in an intimate relationship never starts with money alone, but it often becomes the primary battlefield, simply because it is the most tangible issue, with real-world repercussions. If you fear vulnerability with money in your relationship, chances are you need to examine your comfort level in other areas of your relationship as well. It’s never JUST about the money.

Here are the six ways I see people screwing up their love relationship when it comes to money:

Most people don’t do ALL of these – but even one or two would be exhausting to tolerate.

I believe that your openness to vulnerability can happen in stages—it doesn’t have to be all at once. As long as you pay consistent attention to your finances in partnership with your spouse or significant other, you can’t get too off track. Or if you do get off track or temporarily abandon your good intentions, you can support each other instead of blame each other. But the key—as with many relationship issues—is to listen and communicate regularly.  And to decide together what is right long term for your own intimate relationship.

P.S.  Per usual, I have tons of free resources that can help you get organized around the next steps here – conversations, goal setting, whatever. You can get those here.

Your Brain Is Wasting Money
May 20, 2020
Go to Top
If you'd like more information like this,
be sure to check out my free Money Chakra ebook.
Don't forget to also check out my FREE
Team Delegation Planning Worksheet.